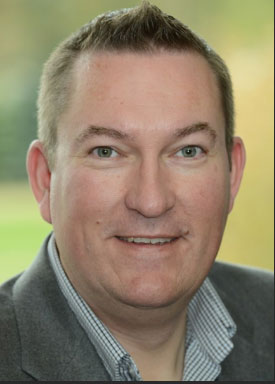 April housing demand in the Saskatoon region was the strongest in three years, as sales jumped 18 per cent over the same month of 2018.

The spring market usually brings an increase in listings, and April followed that tradition. Listings rose four per cent to 1,295, although year-to-date listings are down slightly to 3,971 from 3,989. Compared to the 4,475 properties posted in the first four months of 2017, however, listings are down significantly.

“People came out of hibernation and said, it’s time,” said Jason Yochim, CEO of SRAR. “We’re seeing the beginning of a spring market, which is nice.”

Other factors potentially influencing the market include stable interest rates and lower prices, he added. “There’s less inventory and people are buying what they’re finding on the market,” Yochim said. “It’s feeling more like it’s time to make that move.”

The average selling price in the city increased one per cent to $343,121 in April, up from $338,438 last year. Year-to-date, the price remains down by two per cent at $327,995. The region surrounding Saskatoon, including towns and cities such as Warman, Martensville and Dalmeny, saw a whopping 25 per cent increase in dollar volume to $31 million on 105 sales, up 36 per cent from 77 last year. The average price was down eight per cent to $295,780.

Stronger sales activity was reflected in Saskatoon’s sales to listing ratio, which at 49 per cent is considered a balanced market. “It’s an encouraging sign,” said Yochim. “A balanced market offers a good equilibrium, with a good balance of buyers and product from sellers. Depending on how long it lasts, it helps slow the decline in pricing.”

New housing starts are down considerably, which is also affecting the market. March, for example, saw a 33 per cent drop in single-family home starts and a 70 per cent fall in multiple units. It will take some time before the rising demand spurs more building, because there is always a lag between an improvement in sales and starts, Yochim said.
Comments:
No comments